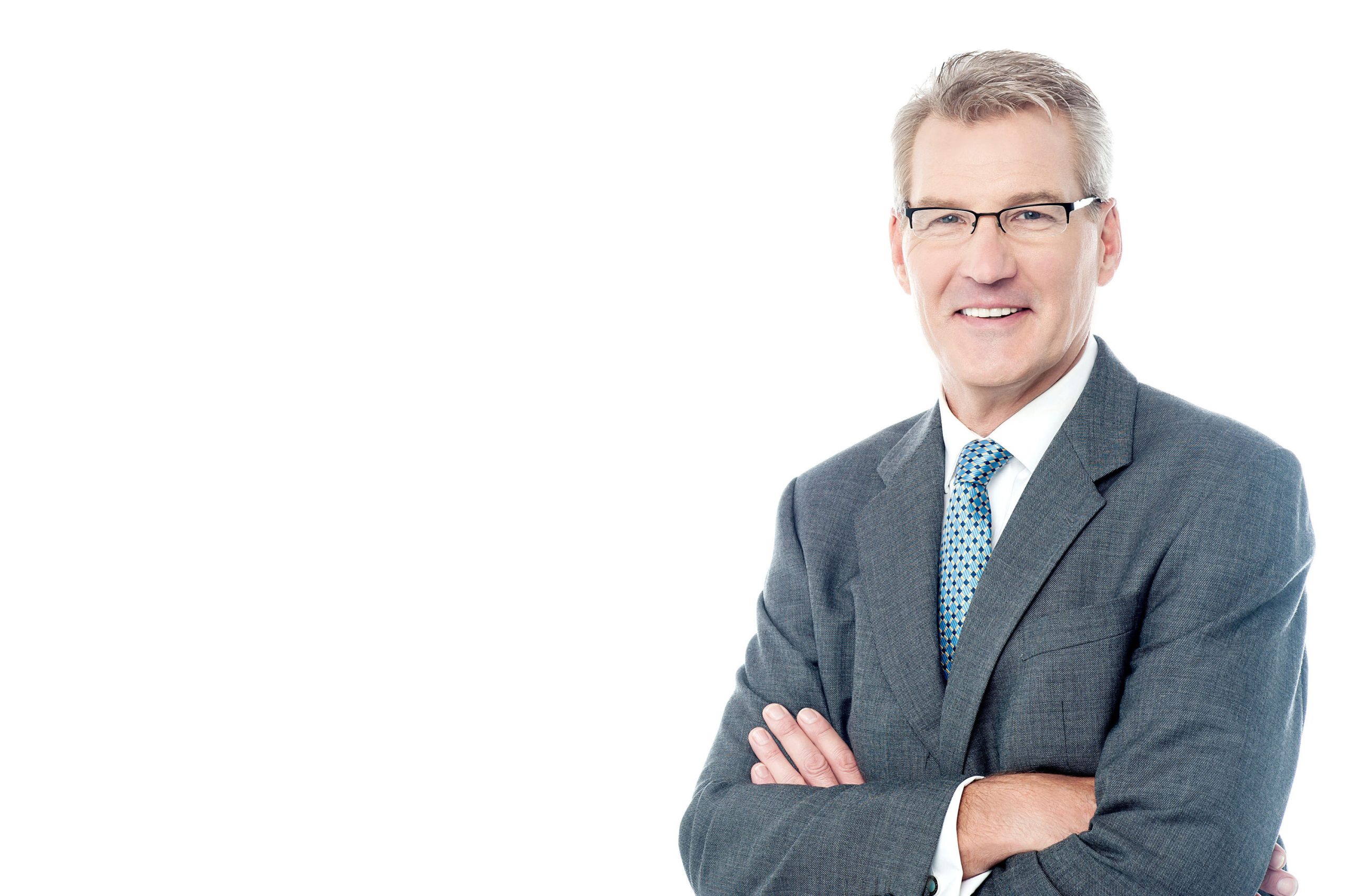 (A good result does not justify directly choosing an evil act to obtain it, especially if an innocent human being’s life is sacrificed)

Pennsylvanians for Human Life is a non-profit, non-sectarian organization formed to protect and defend all human life from conception to natural death.